“I would like to be remembered… as a person who challenged the notion that variables that we used to consider to be stable and unchanging, like IQ and autism, aren’t really as unchanging as many had thought them to be.”
- Dr. O. Ivar Lovaas

May Institute and the National Autism Center join the autism community in mourning the loss of one of the true pioneers in the field of autism, O. Ivar Lovaas, Ph.D. This world-renowned expert devoted his life to improving the lives of children with autism spectrum disorder (ASD), and their families.

The Norwegian-born psychologist, distinguished Professor of Psychology at the University of California, and founder of the Lovaas Institute was considered one of the world’s leading authorities on applied behavior analysis (ABA) therapy for autism.

Dr. Lovaas systematically set about developing the first comprehensive treatment package that was shown to dramatically improve the lives of individuals with ASD. His work had a profound impact on the treatment of autism around the world, including at May Institute, where he played an especially significant role during pivotal years of growth and development in the organization.

“Ivar was instrumental in shaping May Institute’s approach to educating children with autism. We at May Institute had the distinct privilege of working with him as a friend and colleague for more than 30 years,” shares President and CEO Walter P. Christian, Ph.D., ABPP. “Ivar will be sorely missed by everyone who came in contact with him.”

Susan M. Wilczynski, Ph.D., Senior Vice President of Autism Services at May Institute and Executive Director of the National Autism Center, says, “The loss of Dr. Lovaas to the field of autism is truly inestimable. In the very early days when professionals in every discipline encouraged parents to institutionalize and forget about their children, Dr. Lovaas stood up and said, ‘We have a responsibility to help these children.’”

Based largely on Dr. Lovaas’ research that spanned over 40 years, applied behavior analysis has been endorsed around the world as one of the few “science-based” approaches to treatment and as a best clinical practice.

The ever-growing number of families affected by autism today has hope in large part because of Dr. Lovaas’ relentless determination over decades to improve the lives of children and families with autism. 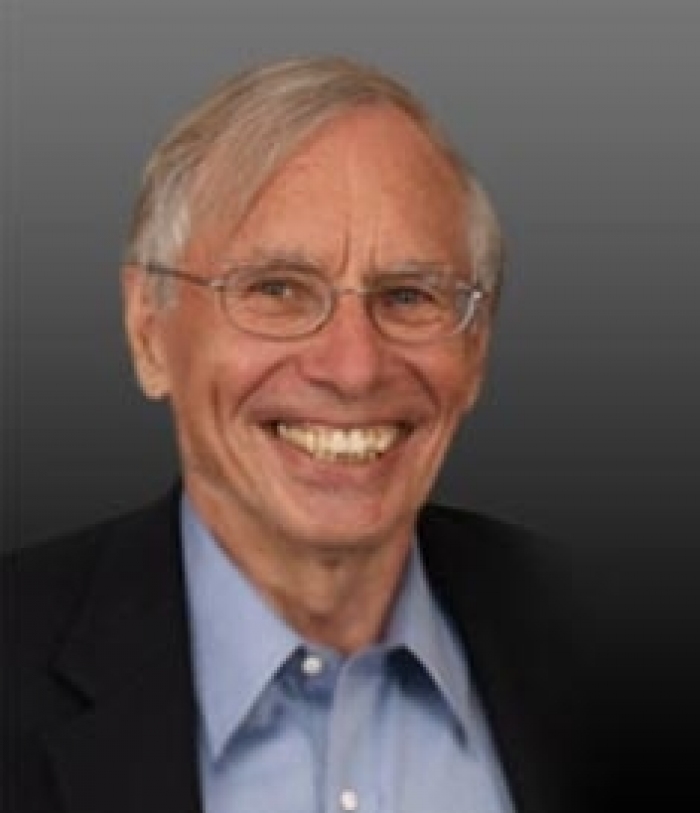 Photo courtesy of the Lovaas Institute