We mourn the passing of U.S. Supreme Court Justice Ruth Bader Ginsburg, honor her legacy, and celebrate her championing of equal rights for all. Thank you to our friends and colleagues at The Arc of the United States for so clearly articulating the impact of Justice Ginsburg's work on behalf of individuals with disabilities and their rightful place in the community:

“Often lost in the day to day of life are the big moments in history that make today possible. Today, a life in the community for millions of people with disabilities is possible because of the actions of those who came before them, that led to justice. We mourn the loss of one of those champions, U.S. Supreme Court Justice Ruth Bader Ginsburg, who wrote the opinion in the landmark ruling affirming that unjustified segregation of people with disabilities is discrimination.

“In the opinion, Justice Ginsburg focused on the fact that ‘institutional placement of persons who can handle and benefit from community settings perpetuates unwarranted assumptions that persons so isolated are incapable of or unworthy of participating in community life.’ 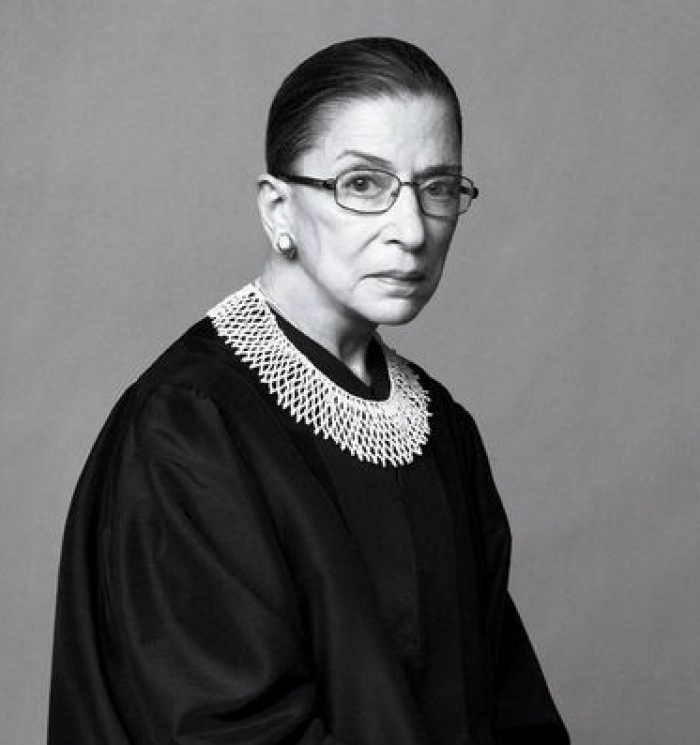