“We have flown the air like birds and swum the sea like fishes, but have yet to learn the simple act of walking the earth like brothers.”

We bid a thoughtful and thankful farewell to this year’s Juneteenth, with even greater anticipation of the next.

Every Juneteenth, the Black community celebrates progress. Though progress is often delayed, the community’s resilience and perseverance through history marshals it forward.

Juneteenth commemorates June 19th in 1865, when enslaved people in Galveston, Texas, were finally notified that slavery had ended in the United States. By the time federal troops brought word to this last and most remote bastion of slavery, 21⁄2 years had passed since the Emancipation Proclamation was signed. Juneteenth is also known as African American Freedom Day, Juneteenth Independence Day, Jubilee Day, or Emancipation Day.

One hundred fifty-seven years later, the United States continues to grapple with systemic racism. The deep and pervasive scars left by our nation’s history of slavery and racism remain.

Just over a month ago, one of the deadliest racist massacres in our country’s history took place. An 18-year-old who believes in a white supremacist ideology known as replacement theory shot and killed 10 people, and injured three more, at a supermarket in Buffalo, N.Y.

Almost all of the victims were Black.

Lynching—violent public acts that were used to terrorize and control Black people in the 19th and 20th centuries, particularly in the South (Naacp.org)—was declared as a federal hate crime only months ago, on March 29, 2022. It has taken more than 100 years and 200 failed attempts for the United States to pass a bill that criminalizes lynch- ing. The new Emmett Till Antilynching Act makes lynching punishable by up to 30 years in prison, can carry a fine, or both (Npr.org).

Our country is not alone in its deplorable deeds. Black people in many nations continue to face racism and discrimination. Even as the world watches with sadness and heartache as Ukrainians continue to flee their country, Black people there face barriers to their safety. In the midst of war, there are many reports of Black people being turned away at border crossings.

There are even reports of animals being allowed on trains before Africans.

May Institute’s Diversity, Equity, and Inclusion Council continues to work towards inclusion, equality, equity, and justice. The Council stands in solidarity with those who speak out against systemic racism and oppression and are working to dismantle it. We continue to stand with the African American and Black communities. 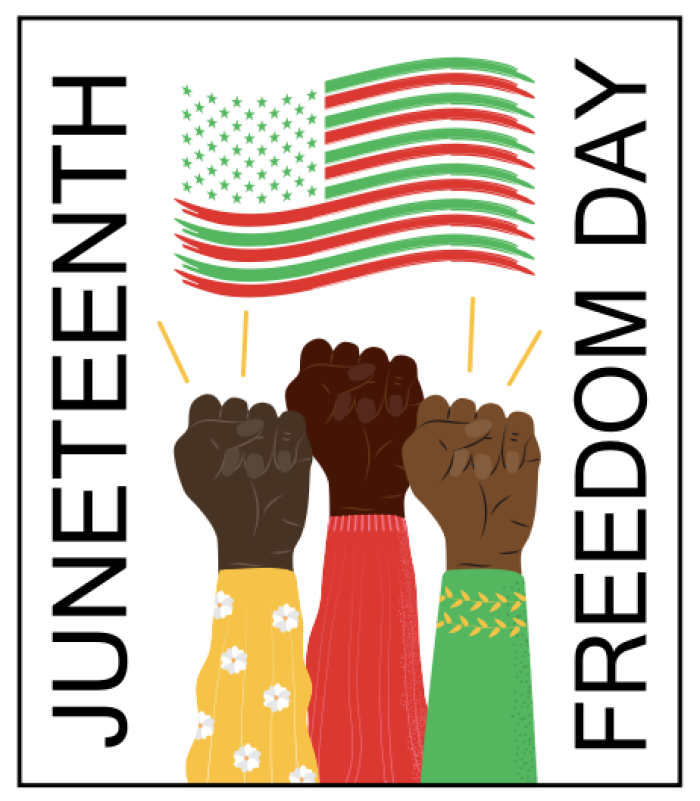